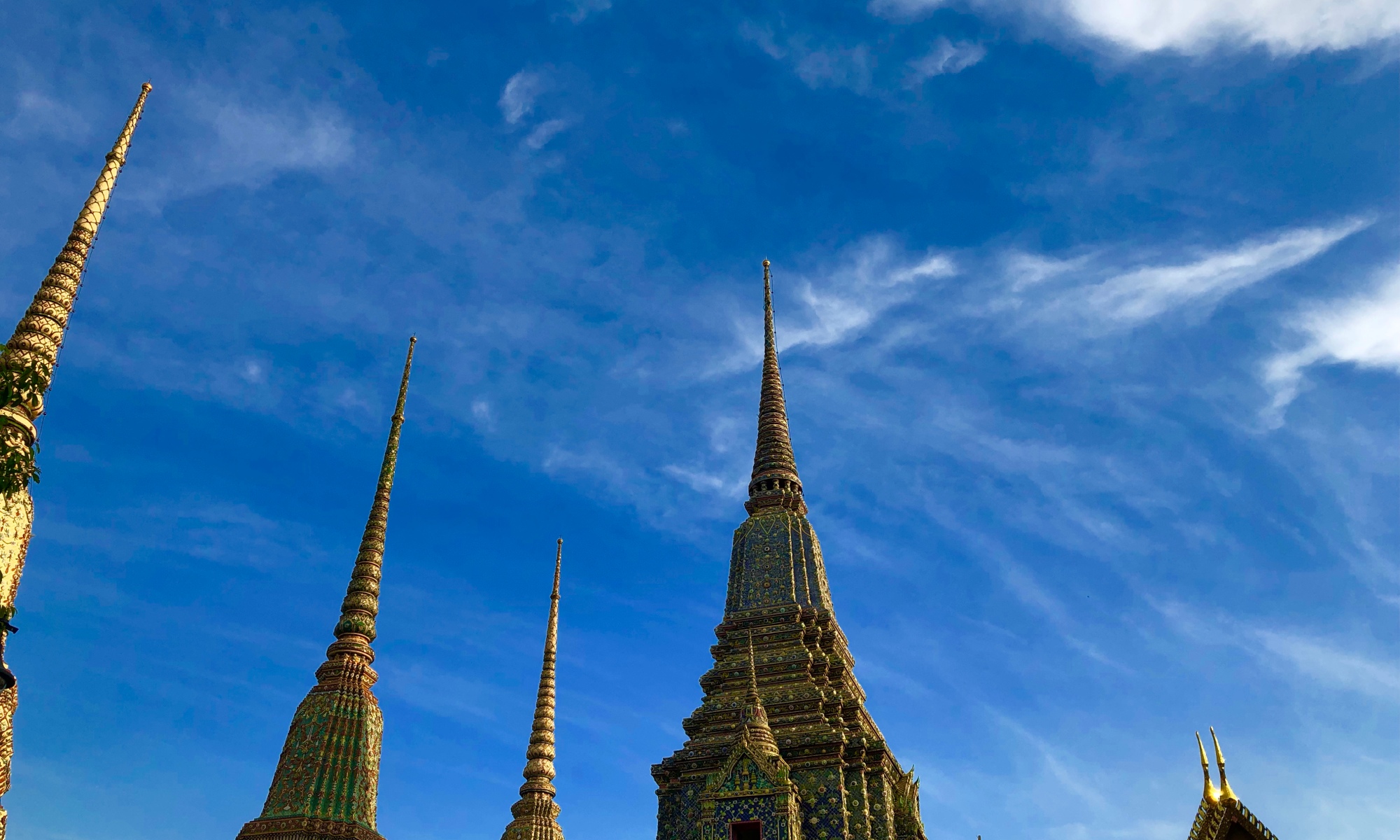 I’m going to give you not only the direction how to get to Grand Palace, but also how to get into important tourist spots in Bangkok.

Take note: appropriate clothing for temples in Thailand
The basic rule is to cover your shoulders and knees (both sexes), and ideally, you’d cover your ankles too. On the bottom, wear longer shorts, capris, pants/trousers or a knee-length-or-longer skirt. On top, choose any shirt that fully covers your shoulders.

We had planned to travel to Grand Palace, Wat Arun (Temple of the Dawn) and Wat Pho (Reclining Buddha), but before heading to our destination, my friend and I went to BKK Art and Culture Centre first.

The Grand Palace is on the riverside and it’s easy to get there from Saphan Taksin station:

Take in Mind:
English onboard commentary boat offers different price, but if you want a cheap one, do not buy a ticket for the tourist boat at the desk. Find the section that offers an orange flag, or a green flag desk/boat (15baht) and tell them to pier N8 and pier N9.

To Wat Arun and Grand Palace

We stop by at the Wat Arun (Temple of the Dawn) and paid 50bht for the entrance. We spent almost 1hour since it’s midday and scorching. After Wat Arun, you can get on another boat straight to pier N9 (across the river). Get off to N9 and walk straight towards the Grand Palace, which is a few meters away from the pier.

There are stores selling Thai clothing in front of the Palace in case you’re not wearing the dress code.

To Wat Pho
After the Grand Palace, go back to the entrance and go around the block to enter Wat Pho. Wat Pho is right behind the Palace, just walk a few meters and viola! Pay 100baht for the entrance and enjoy taking photos to your heart’s content.

To Khao San Road
After Wat Pho, if you have time indeed, you can ride a taxi, tuk-tuk or orange man (that’s what I called them), it’s 10min away from the Grand Palace. I prefer to ride “orange man” (motorcycle taxi driver) which is cheaper compared to taxi or tuk-tuk and we paid for 20baht only. Ask them to drive you to Khao San Road. 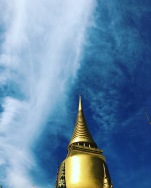 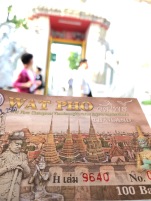 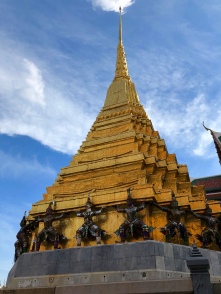 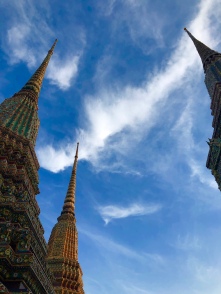 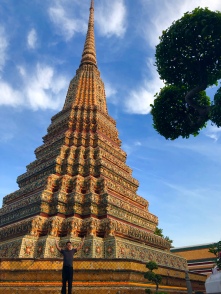 Hi, Shiela here! I'm an SEO Specialist, an illustrator, and a photographer wannabe. I'm an introvert who stays at home 80 percent of the time and travel whenever I wanted to.

Looking for something? type here..

Unless otherwise indicated, the Site is my proprietary property, and all source code, functionality, designs, text, photographs, and graphics on the Site (collectively, the “Content“) and logos contained therein (the “Marks“) are owned or controlled by me or licensed to me and are protected by copyright and trademark laws and various other intellectual property rights and unfair competition laws of the country, foreign jurisdictions and international conventions.